A new gorgeous addition to the Barcelona music scene [...] meaningful and complex, mixing analog and digital sounds and cross-genre the hell out of music.”

Kòkolash is a new band from Barcelona with roots in Soul and HipHop Jazz music. The band is formed by musicians coming from several parts of the globe to meet at Liceu music school with one goal: The creation of new sonic spaces through the mixing of genres.

In 2021 Kòkolash launches their debut EP “Afterall”. The first single "Enjoy" is featured in the many Neo Soul Spotify playlists allowing the band to reach 1500 monthly listener in the platform. The album was reviewed in blogs like Stereofox: “A new gorgeous addition to the Barcelona music scene (…) meaningful and complex".

In 2022 a new single is released: "It`s Up to you", a progressive R&B song where the band is not afraid of showing many of their influences. The song start with a guitar riff a la Tom Misch, using arranges that reminds Hiatus Kaiyote with an ending with Daft Punk reminiscences. The single allows the band to participate in the contest "Concurs de Musica BDN" where the band wins the firs prize: BEST BAND OF THE CONTEST.

Kòkolash is currently preparing their new album and presentation tour during 2023. 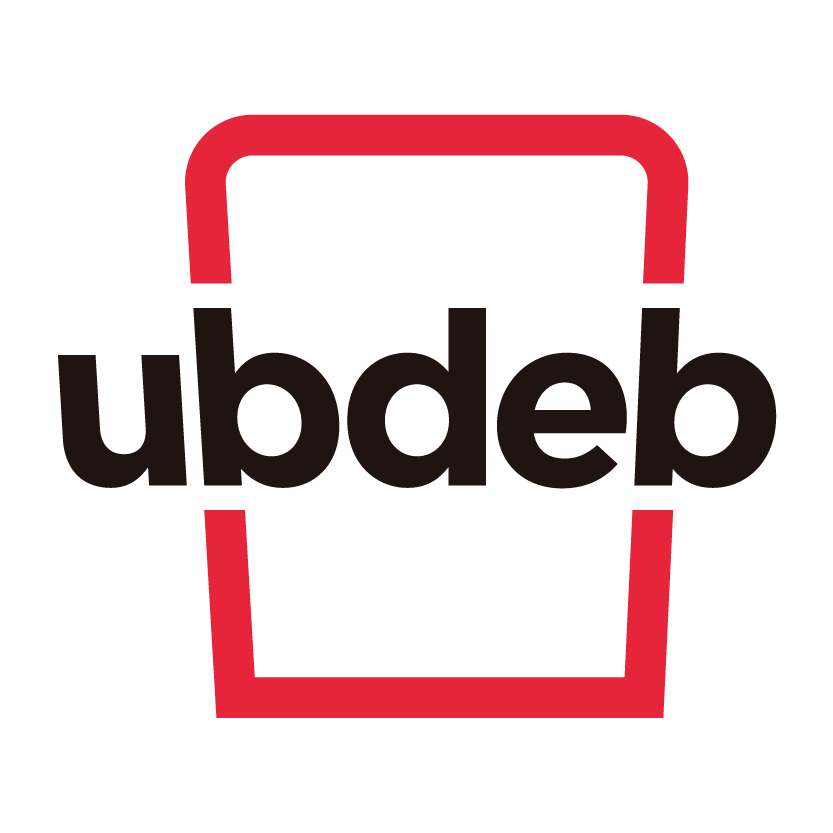 Kòkolash bets on multiculturality and musical innovation. They allow us travel through new states never explored by our auditory system with the hope of finding a new alternative to the enjoyment of music"

Before Covid, the band played in representatives places in the Spanish scene such as Moe Club in Madrid or sala Nau Bostik in Barcelona. During pandemic, Kòkolash recorded live performances in their studio. Recently the band has played in rooms like Diobar (Barcelona) or outside events in several cities of Catalonia as well as Margarida Xirgu theater in Badalona. 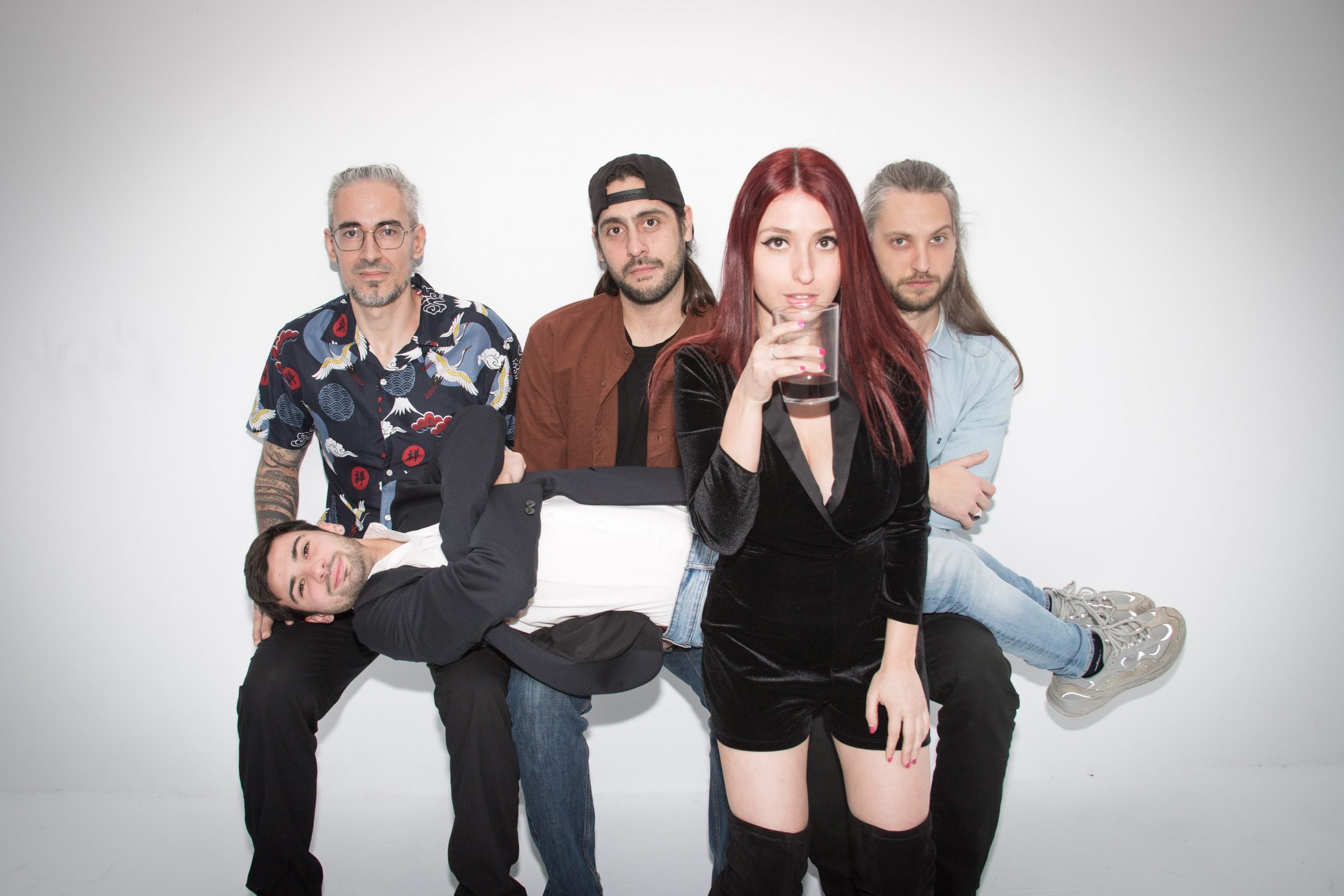 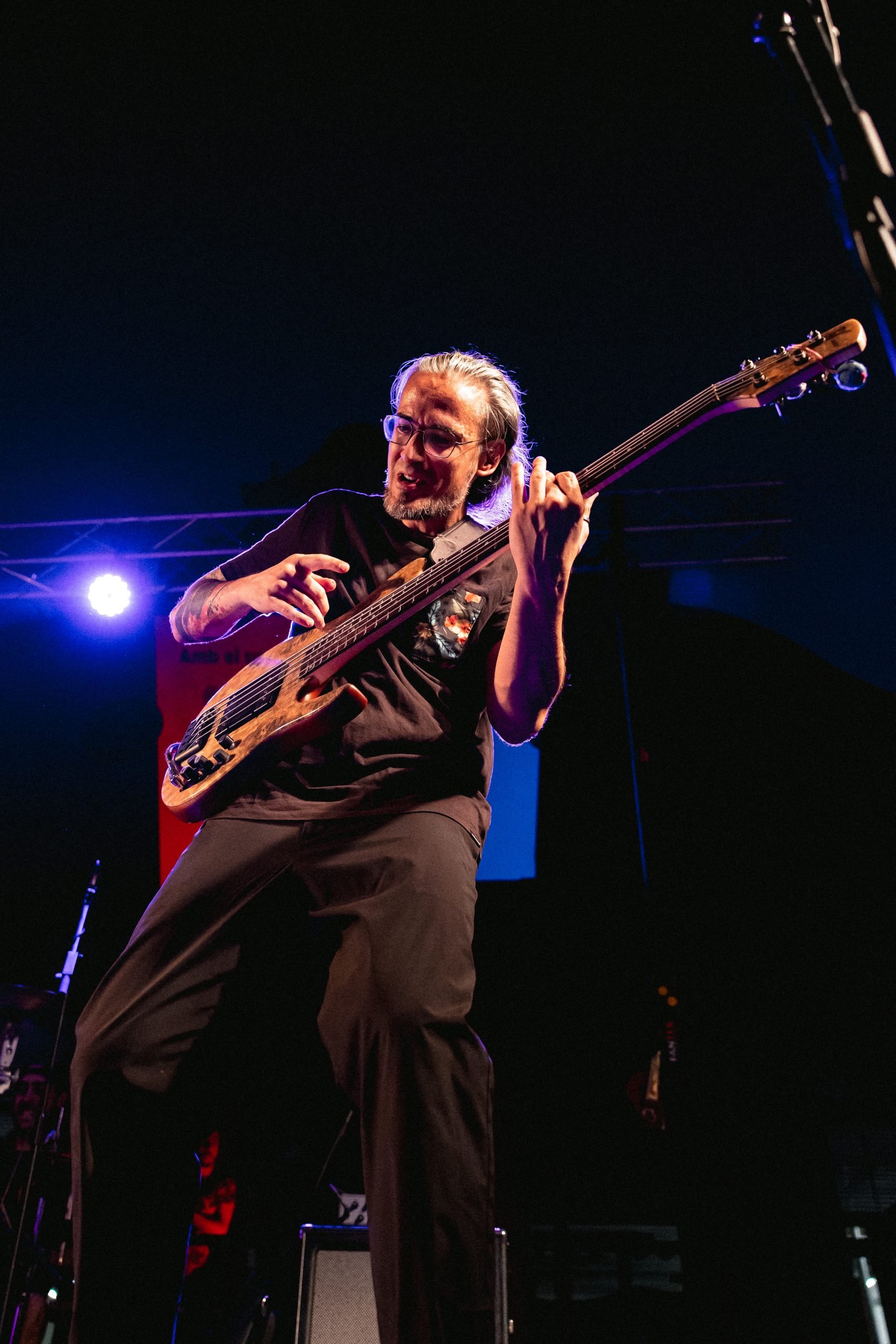 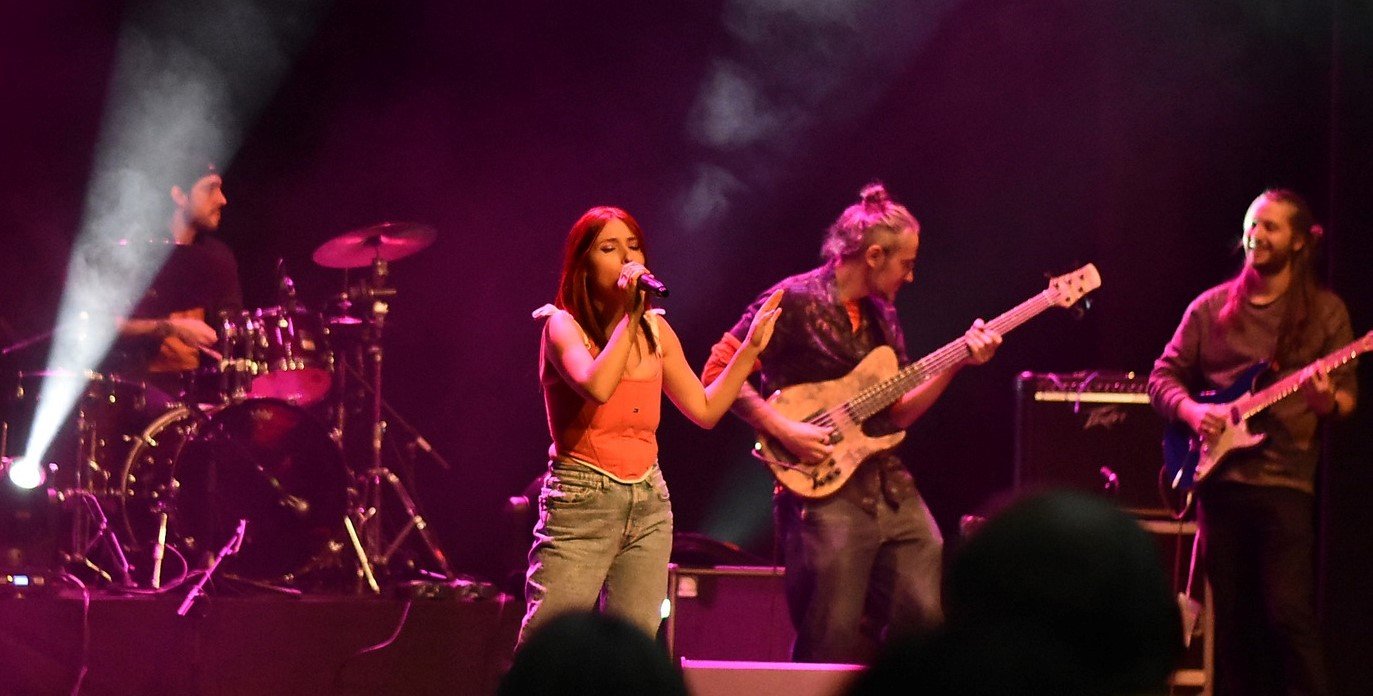 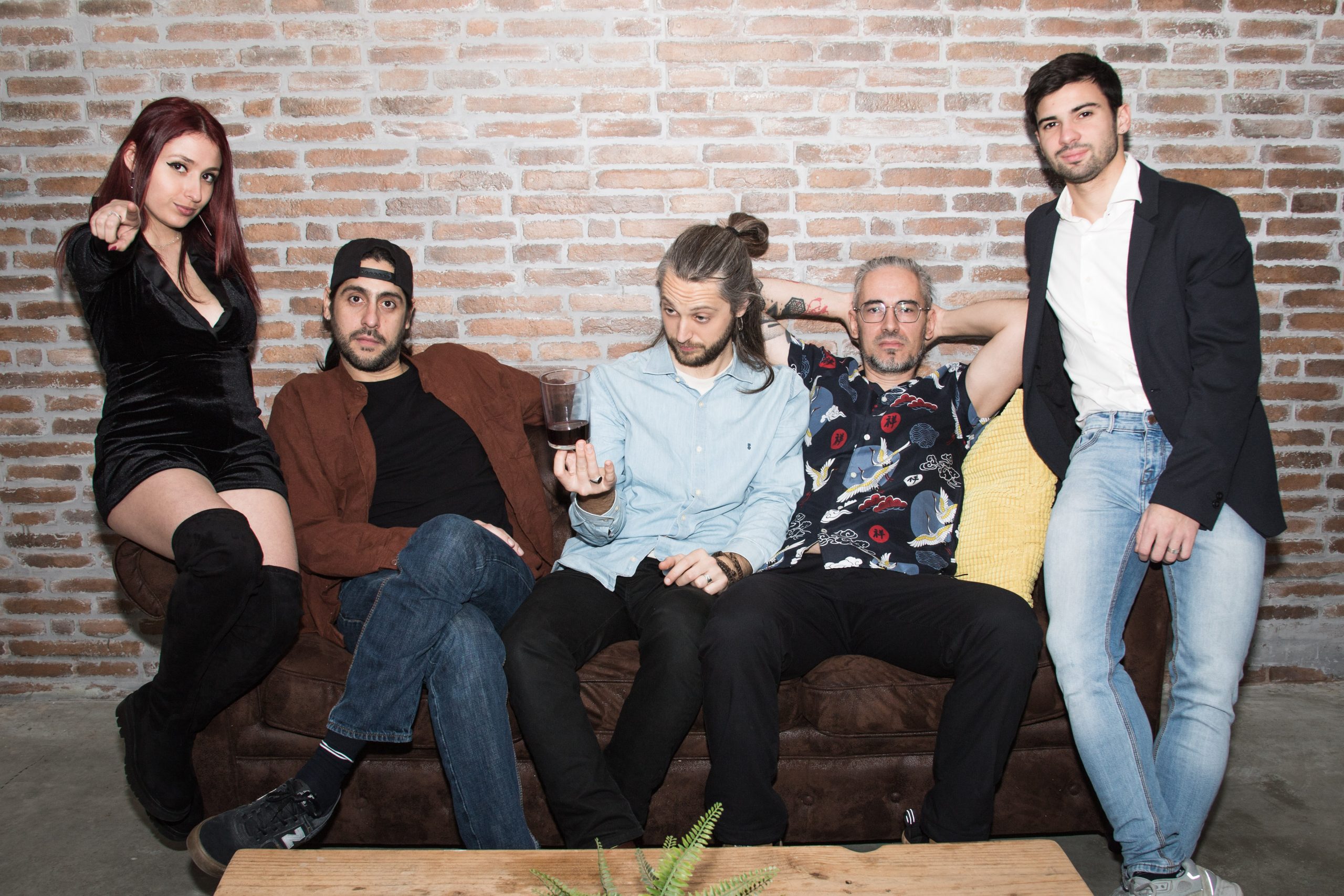 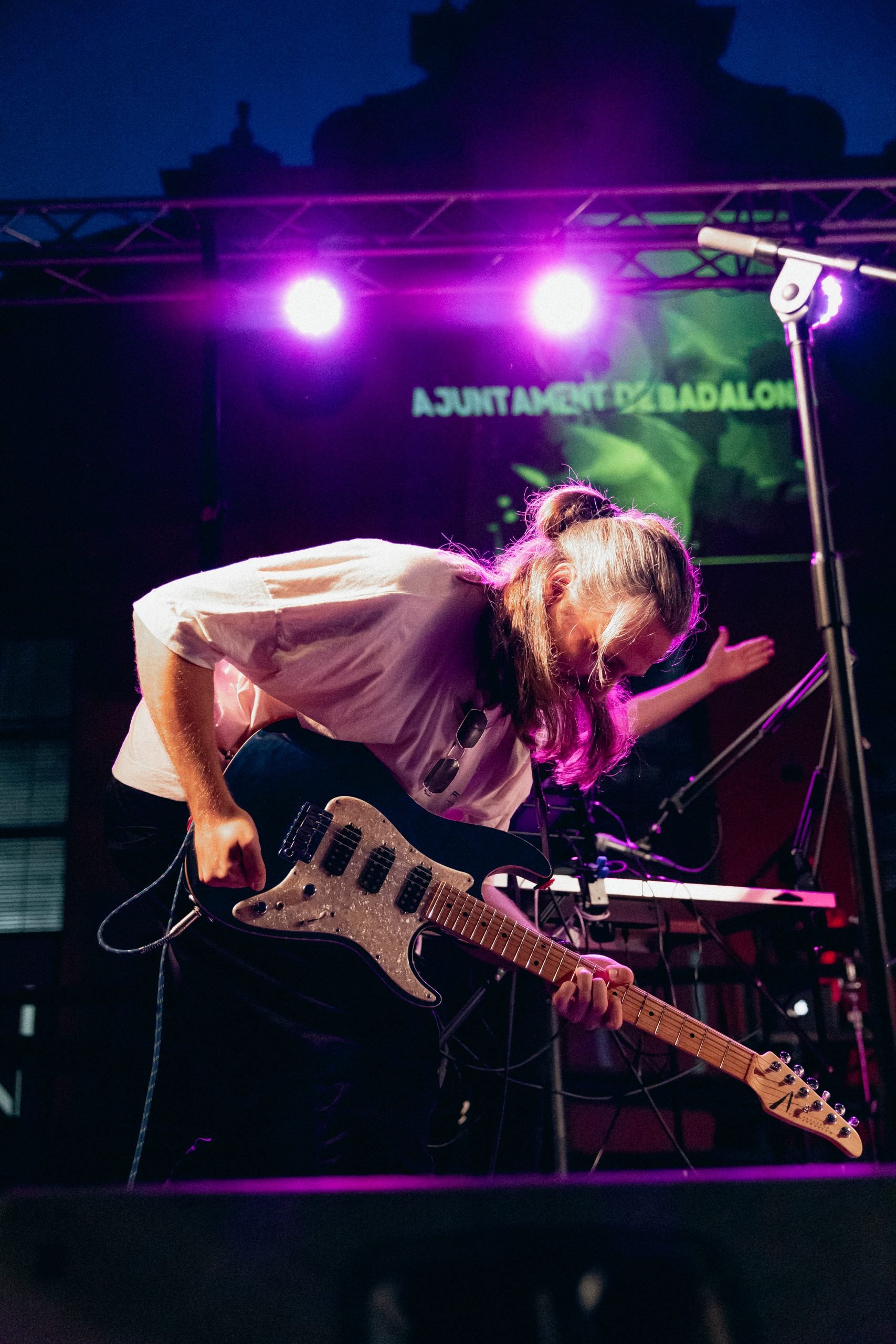 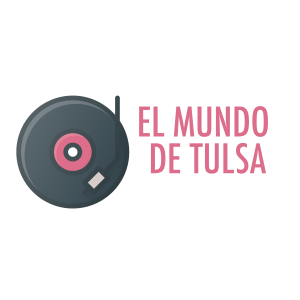 Kòkolash mixes analogic and digital, hip hop beats with Jazz inspired armonies and Soul melodies with electronic sounds that will make you vibe with urban rythms in a way you never heard before"